If you've tried using DarkGDK, the DirectX August 2007 SDK, and Visual Studio 2010 together, chances are that it has led to nothing but failure.

The biggest indication that you are having problems is when you try the simplest possible DarkGDK application...

...you get "error C2061: syntax error : identifier '__RPC__out_xcount_part'" when compiling. Frustrating to say the least.

Second, in your DirectX SDK's lib folder, make a copy of dxerr.lib and name it dxerr9.lib.

Fourth, make sure you are using the October 2010 version of the DarkGDK libraries.

Finally, download this dummy multiplayer.lib to replace it. This will disable the built-in DirectPlay support, but you'll be able to compile, so it's worth it. (Dummy library built per the instructions in this thread.)

The Ties That Bind 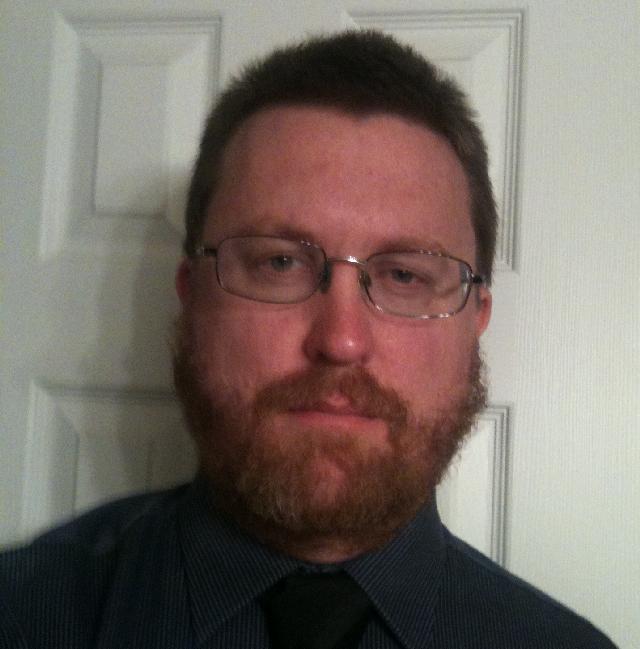 My personal domain got hacked. Looks like they took advantage of a security vulnerability in Windows Server 2003 to do it. Did not want to be spending my weekend working on that site...
Posted at 12/04/2010 11:53:00 AM